Stay up to date on
matthew ryan

Thank you! Your submission has been received!
Oops! Something went wrong while submitting the form. 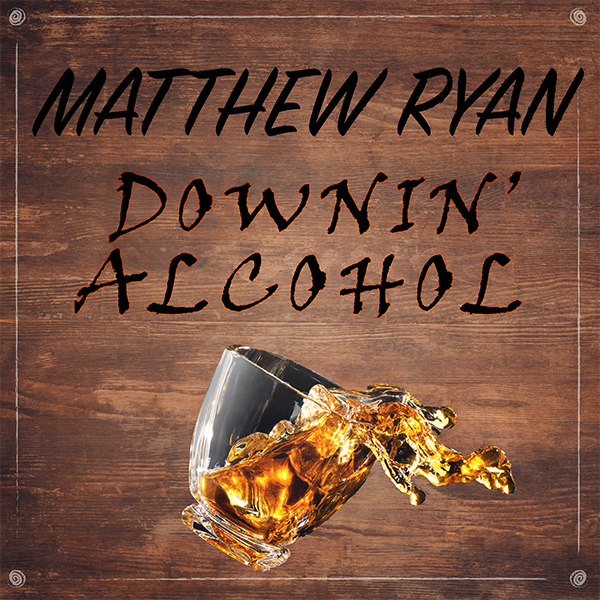 Matthew Ryan is a 25-year-old year old singer/songwriter and welder born and raised in Elmendorf, Texas. He’s bringing an authentic country sound to listeners everywhere. His influences ranging from Merle Haggard and George Jones to George Strait and Alan Jackson allow him to intertwine their classic styles into his songs.

Matthew is from a small town, but currently resides in San Antonio. When he’s not in the Alamo City performing and writing music, he’s welding art in Natalia, Texas. His fascination for creating pieces began years ago after he hanged up his football cleats and attended South Texas Vocational Technical Institute with a trade in welding. Prior to his completion of the certification, Matthew was an All-State football defensive end. Standing at 6’4”, he was a star at Holy Cross High School in San Antonio where he received his high school diploma. His name hangs on the gym wall to this very day.

Thank you! Your submission has been received!
Oops! Something went wrong while submitting the form.

rotate your phone or
resize your browser
for a better viewing